Caprivi, or Caprivi Strip, a narrow strip of land in north-eastern Namibia. It stretches for around 450 km fr om Rundu to Botswana and Zambia and is bordered by the Kwando, Okavango, Chobe and Zambezi rivers.

Caprivi was named after German Chancellor (1890–1894) Leo von Caprivi, who negotiated the acquisition of the land in an 1890 exchange with England. Von Caprivi arranged for Caprivi to be annexed to German South-West Africa in order to give Germany access to the Zambezi River and a route to east coast of Africa, wh ere the second German colony in Africa - Tanganyika was situated. Caprivi is rich in wildlife and has mineral resources. Of particular interest to the government of Namibia is that it gives access to the Zambezi River and thereby a potential trading route to Africa's East Coast. Within Namibia the Caprivi Strip provides significant habitat for the critically endangered Wild African Dog, Lycaon pictus. It is a corridor for African elephant moving from Botswana and Namibia into Angola, Zambia and Zimbabwe. 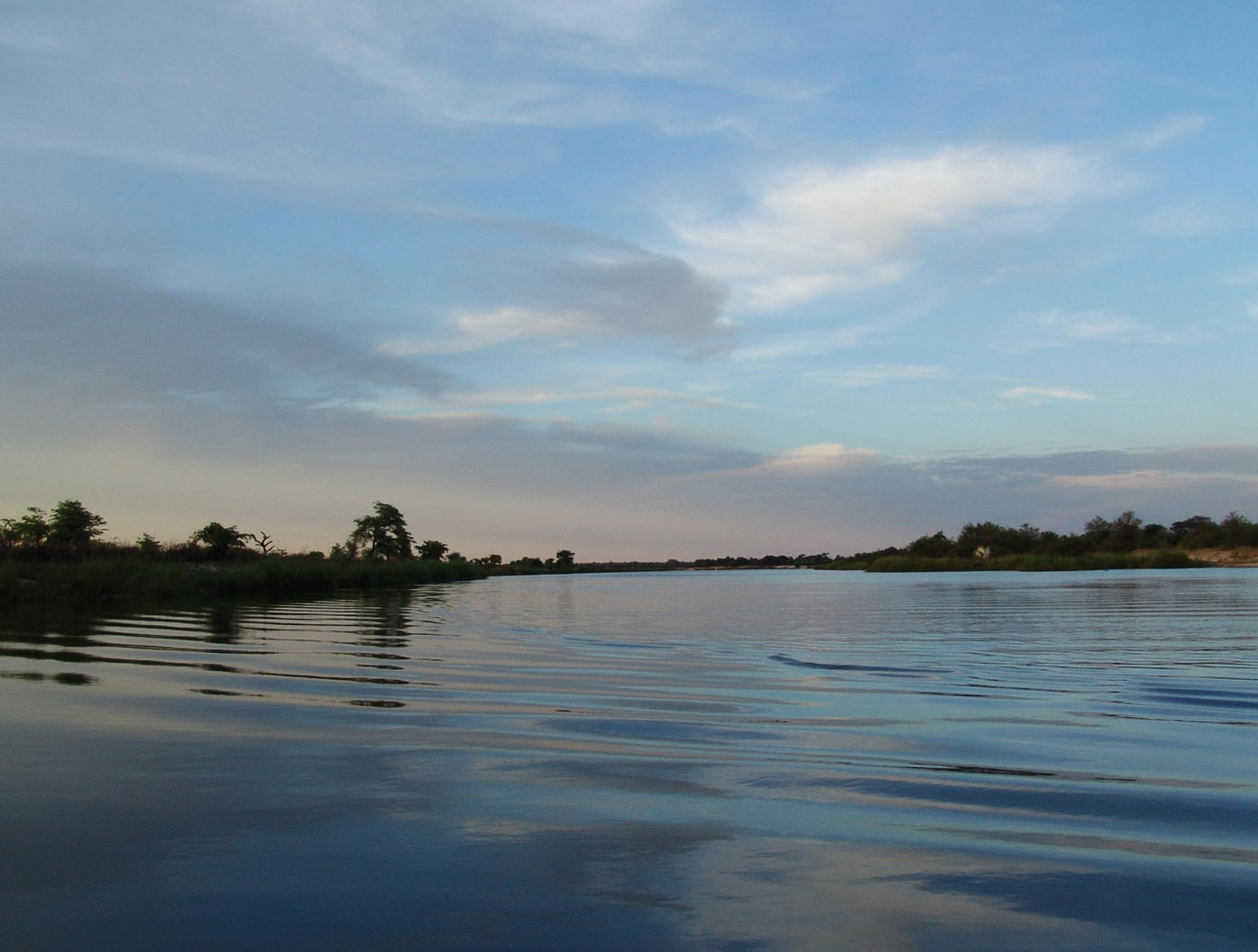 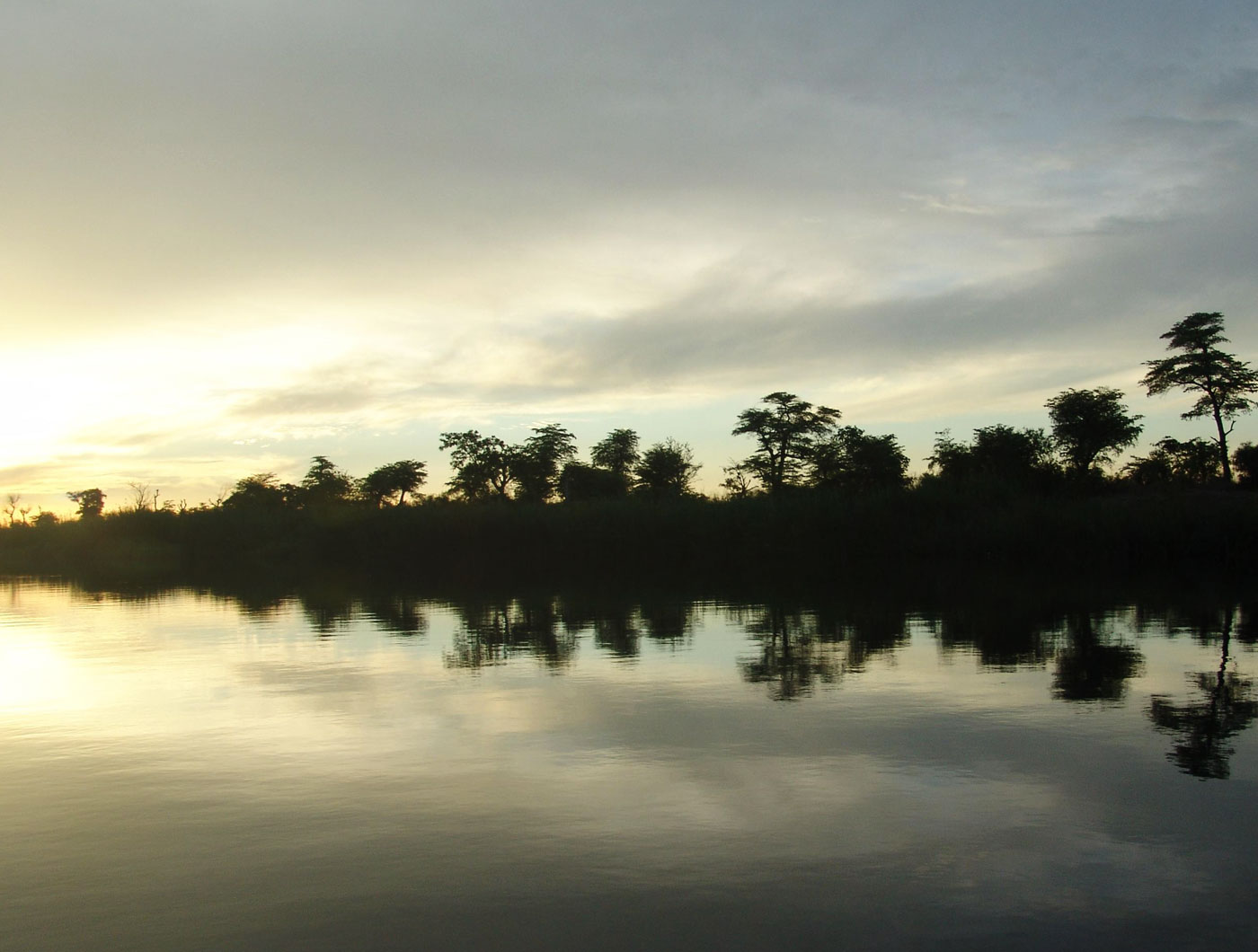 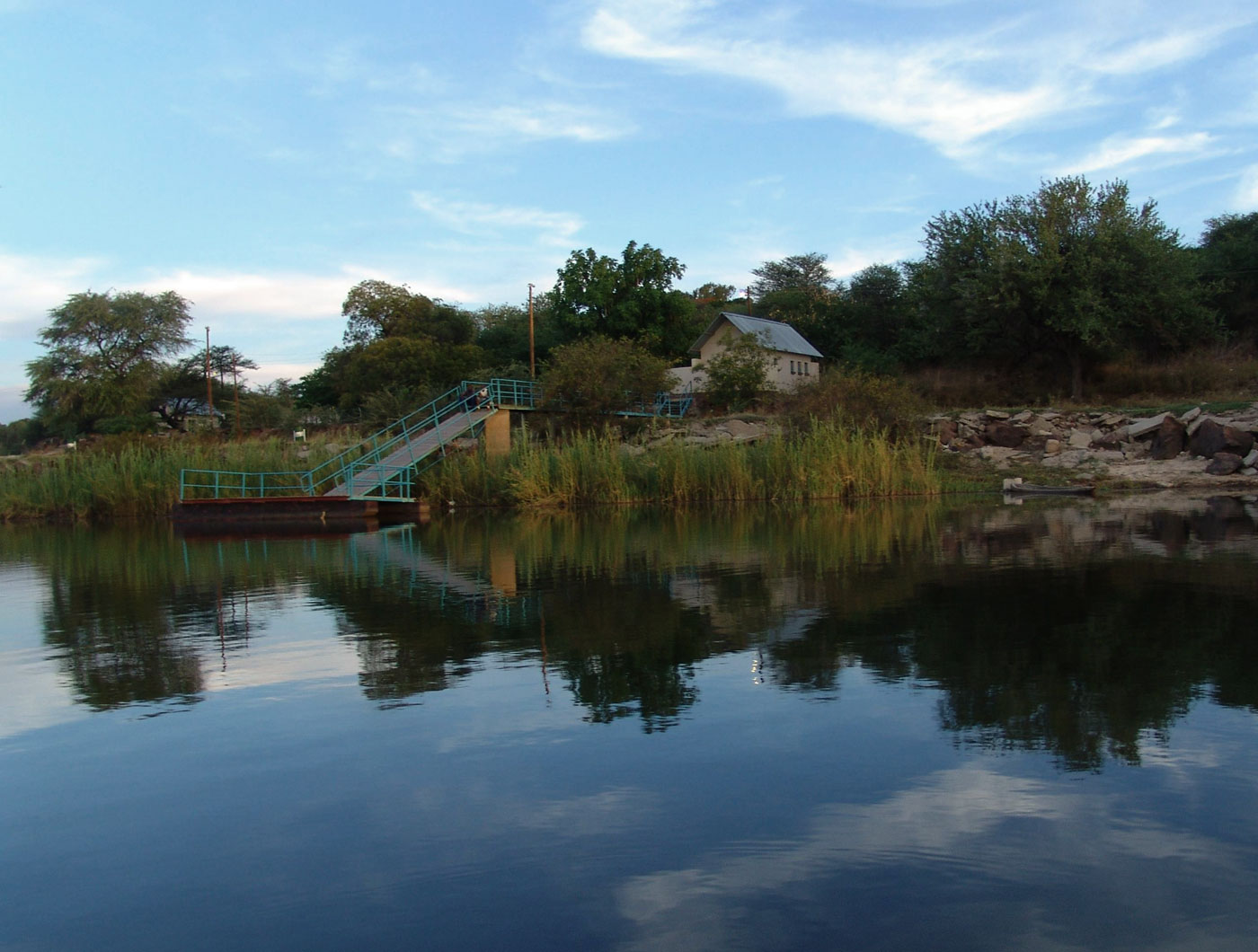 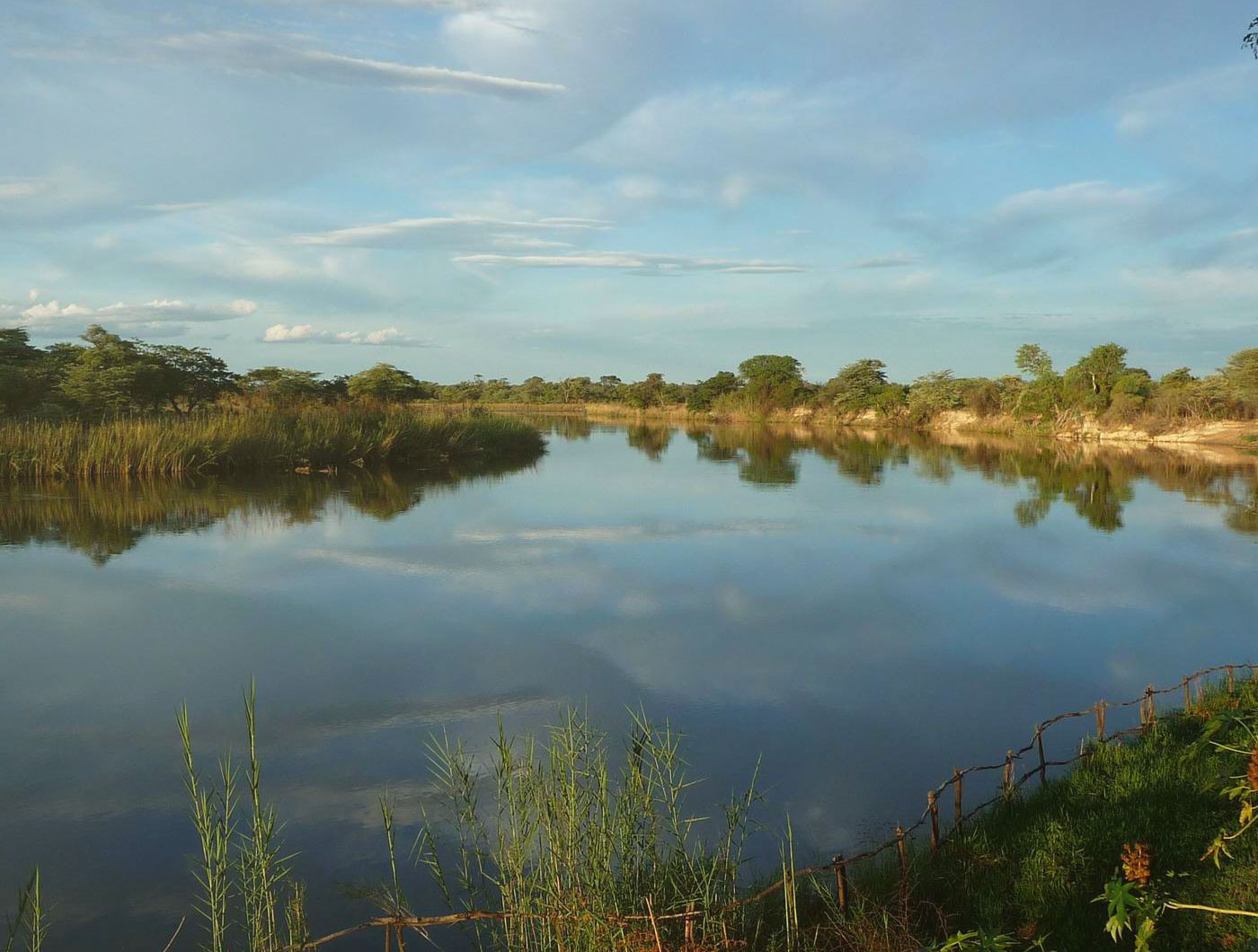 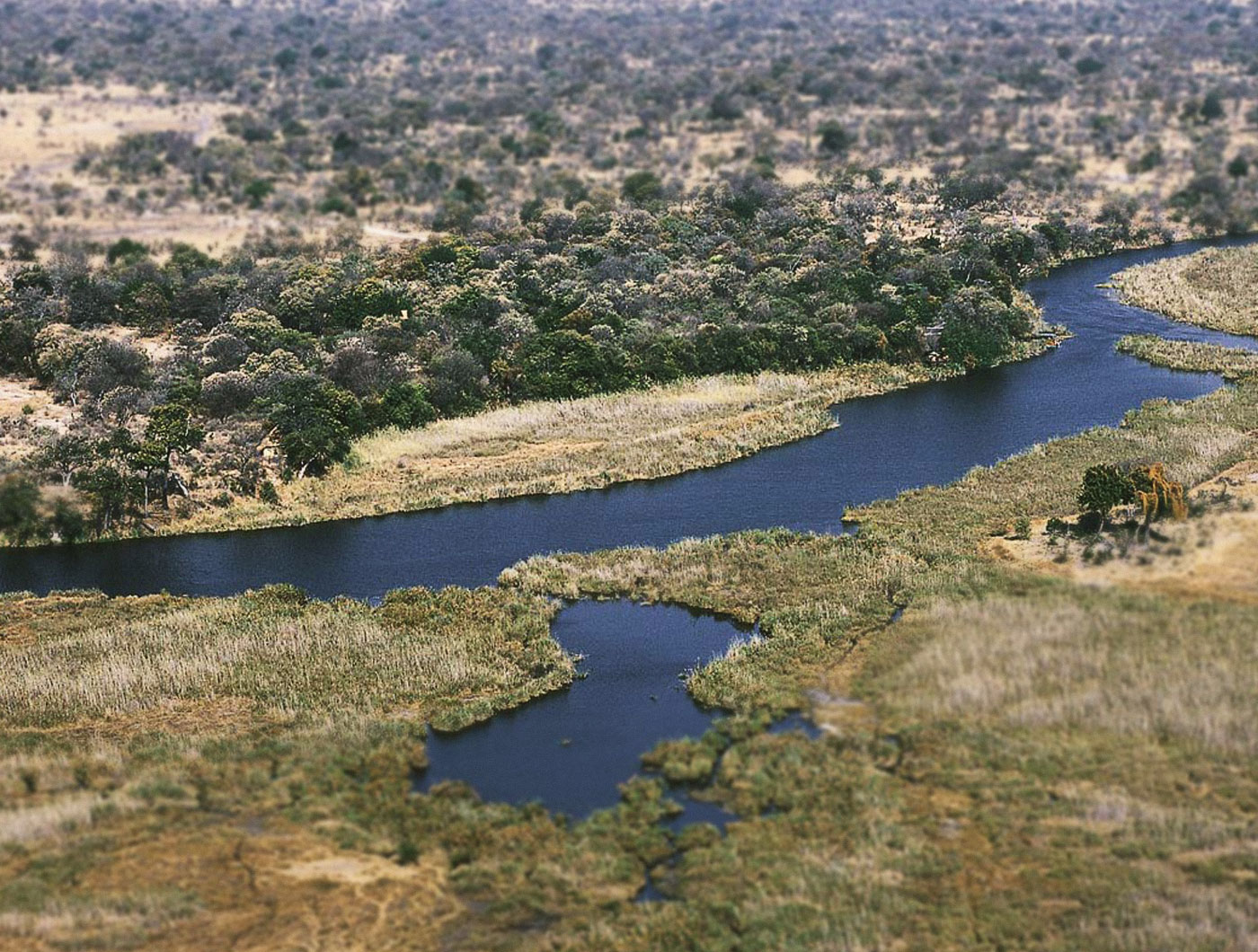 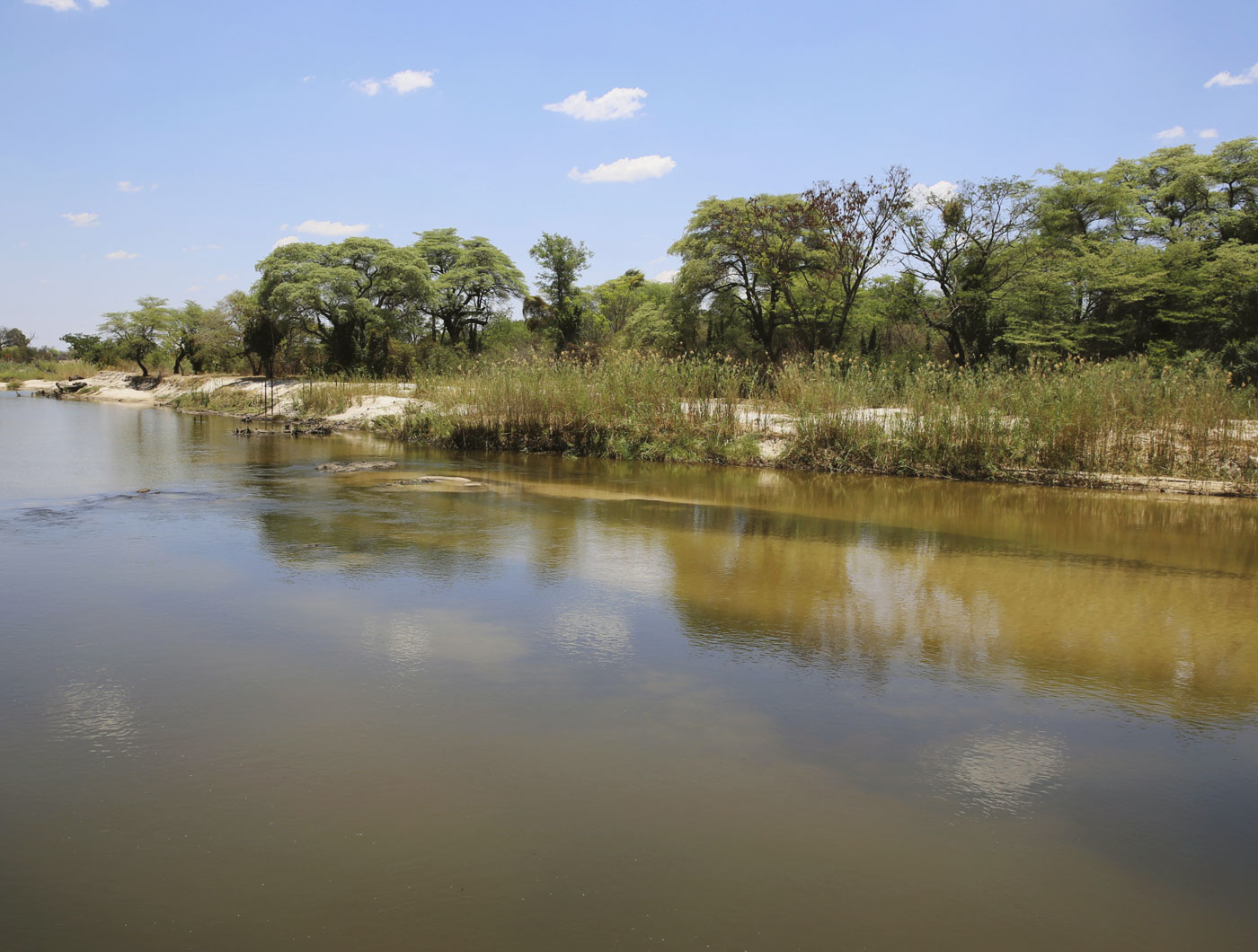 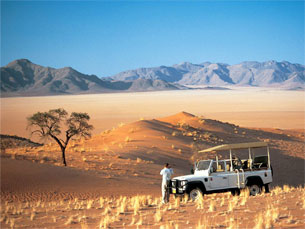 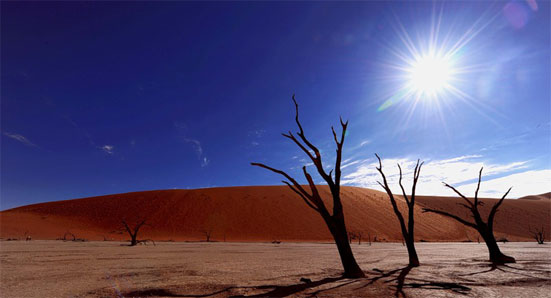 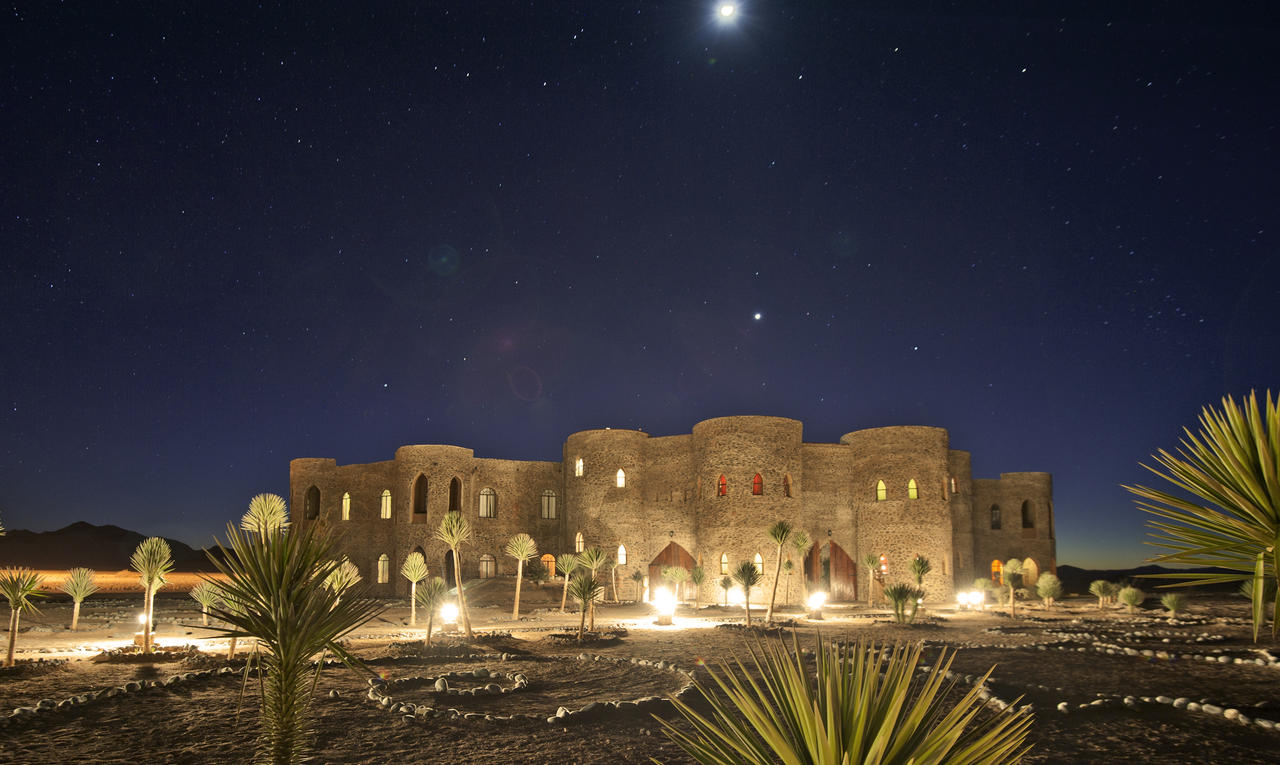 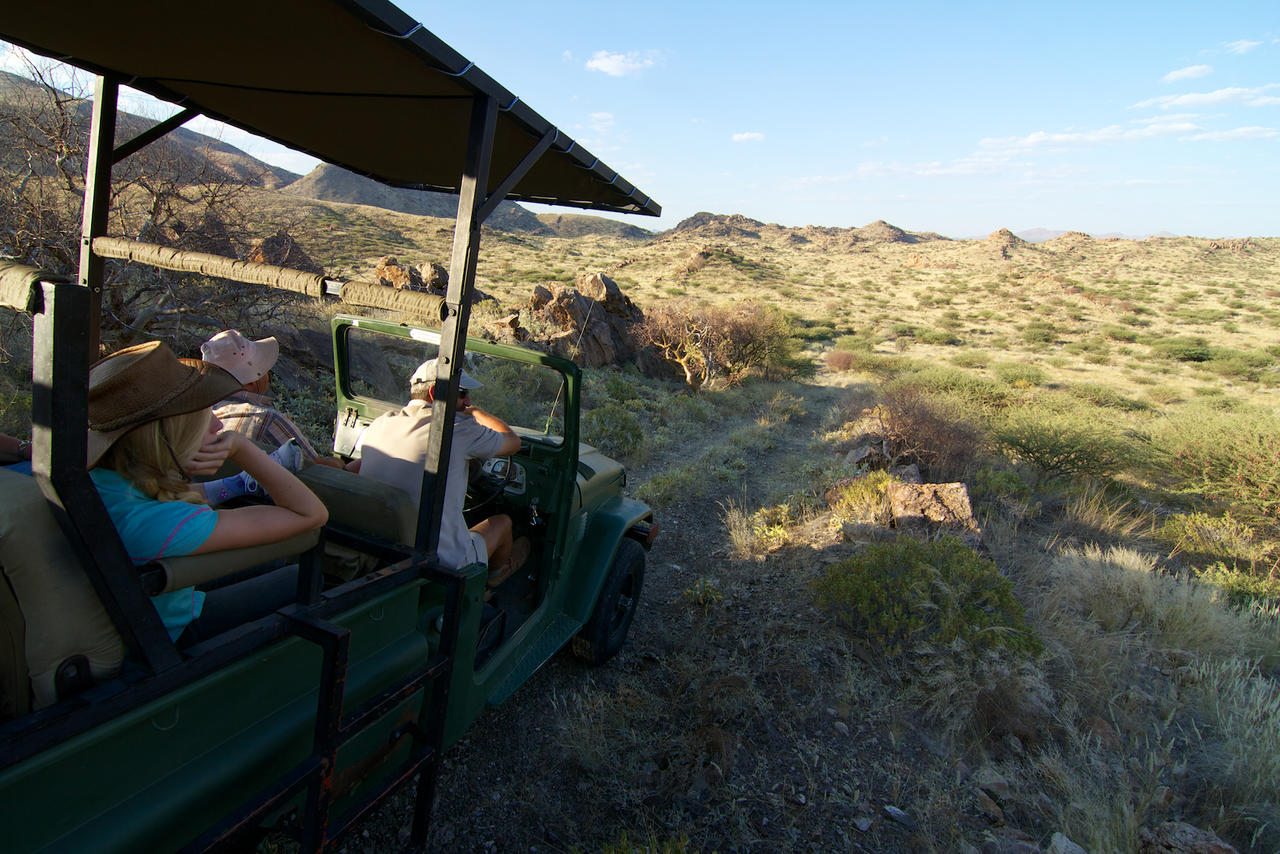 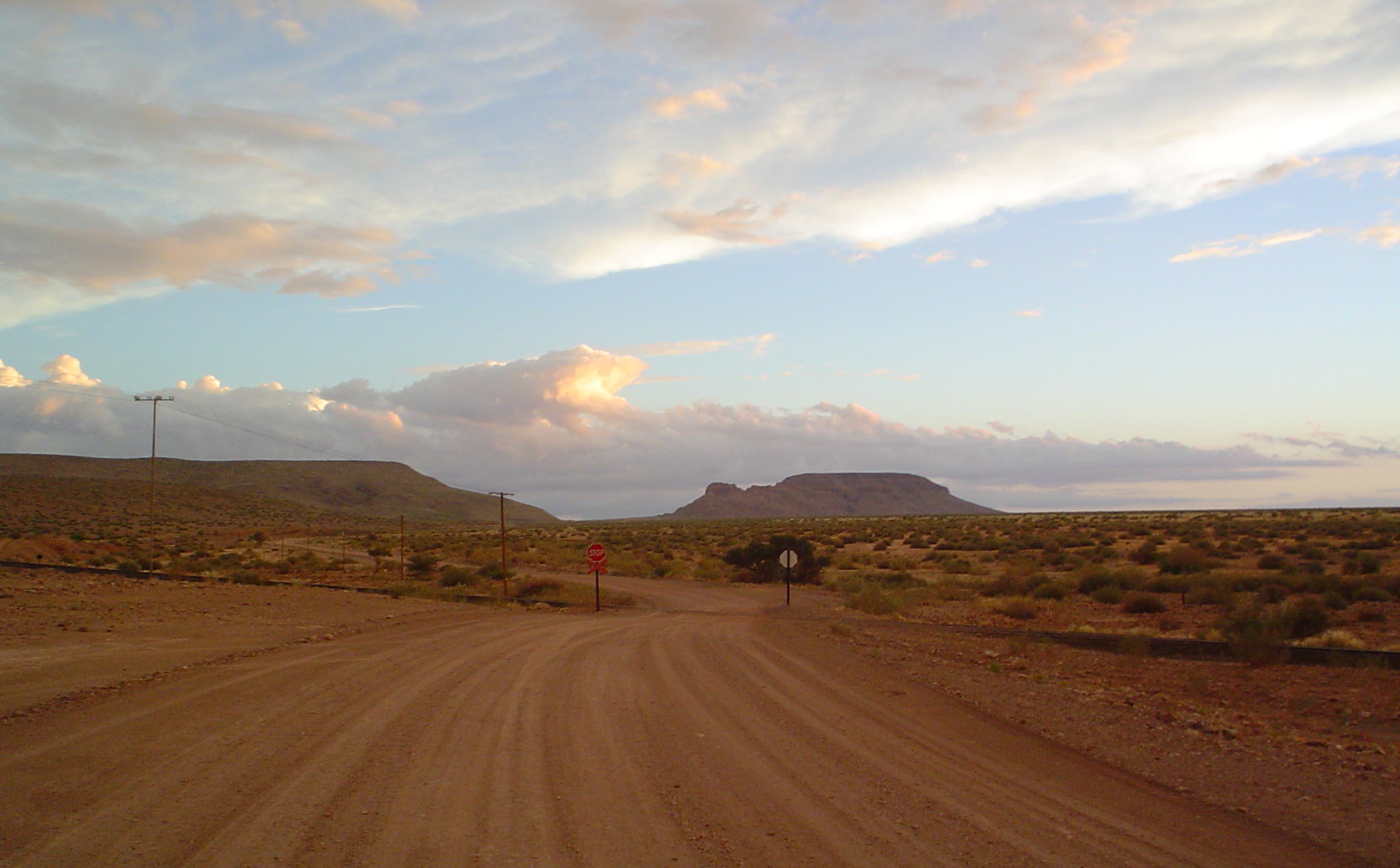