Accommodation establishments including areas of Damaraland, Khorixas, Kamanjab, Kaokoland with Opuwo and Owamboland with towns Oshakati, Ondangwa and extreme north of Namibia to the Angolan border. 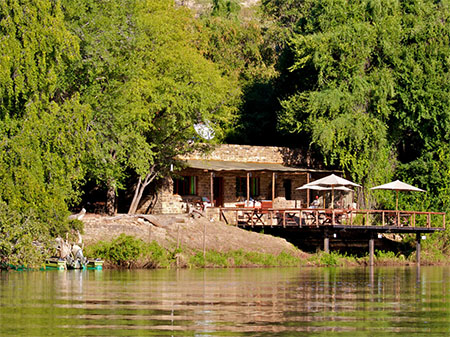 Kunene River Lodge is situated in Kaokoland, 50 km west of Ruacana Falls and 100 km east of Epupa Falls. Since taking over the Lodge in 2005, Pete and Hillary Morgan have devoted themselves to improving its facilities, and building on the reputation of the Lodge in this uniquely remote and tranquil corner of Namibia. 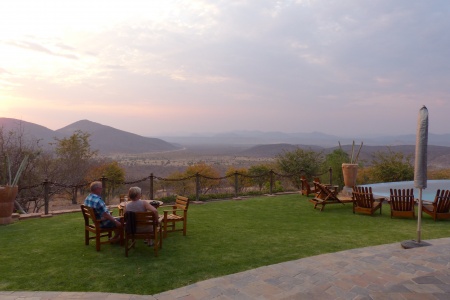 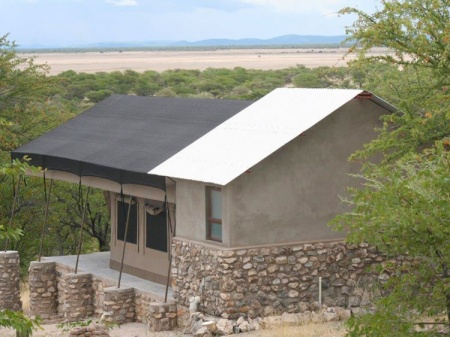 The Uukwaluudhi Safari lodge is ± 85km east from Opuwo and easily reached in a 2 x 4 sedan vehicle, but if your tour/route would take you into Kaokoland and Damaraland you might want to consider using a 4x4 vehicle, especially during the rainy season.