This four-star resort is conveniently situated at the gateway to the Namibian Skeleton Coast Park, earned its stars within months of opening. The hotel was designed to complement the architecture of the historic railway station building (commissioned in 1902) which today forms part of the hotel’s public areas. The Swakopmund Hotel and Entertainment Centre is located in the historic holiday town of Swakopmund. The renovated and restored station was reopened on 10 December 1994.

The exclusive hotel offers the perfect balance between charming, old world tradition and the thrill and excitement of modern day entertainment. With the vast options of activities and leisure, The Swakopmund Hotel and Entertainment Centre offers the perfect holiday experience for everyone, from businessmen to travelling families.

Within weeks of opening, the Hotel earned the highest accolade in the hospitality industry when it was voted the "Best Hotel In Namibia for 1994/1995". True to the standard set by the management and staff during the first year, the Swakopmund Hotel was again voted the "Best Hotel in Namibia for 1995/1996". This achievement is a front runner in Namibia as this is the first time the same Hotel claims the award for two consecutive years.

The Hotel hosted, among others, 85 of the world's most beautiful women in the lead up to the 1995 Miss Universe Pageant held in Namibia in May. Presidents, Prime Minister, Business Leaders, Royalty, Celebrities, Local and International Television Crews, World-wide product launches and Major International Conferences, have all had a part to play in this enfolding charter.

The Swakopmund Hotel and Entertainment Centre caters for all your needs. The Hotel combines traditional Namibian hospitality with service excellence from the 90 spacious rooms and two sumptuous Presidential suite to the warm and inviting Platform One Restaurant.


Namibia's premier resort offers the best seafood in town at the Captain's Tavern and world class gambling in the state-of-the-art Mermaid Casino with tempting progressive jackpots. This resort also has an Entertainment Centre, complete with a gym, two cinemas, a video-arcade with the latest games specialty shopping and fast food outlet. 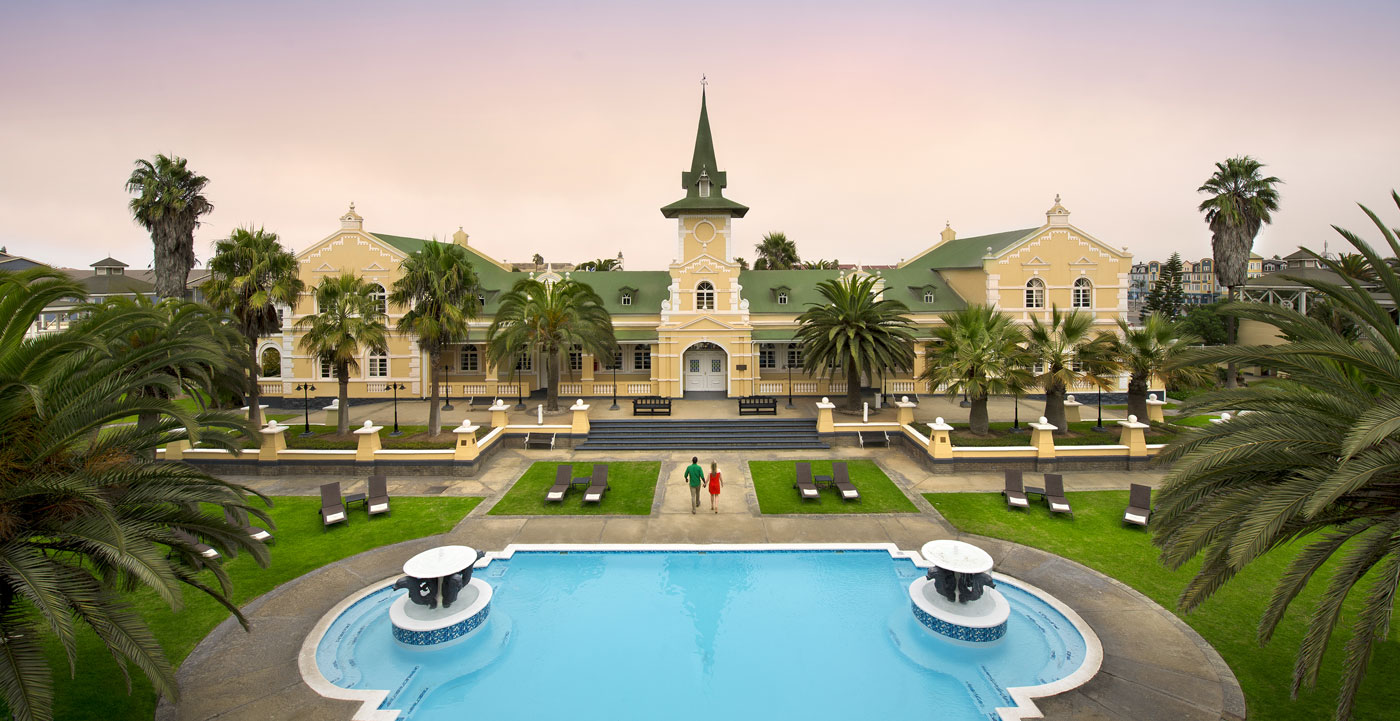 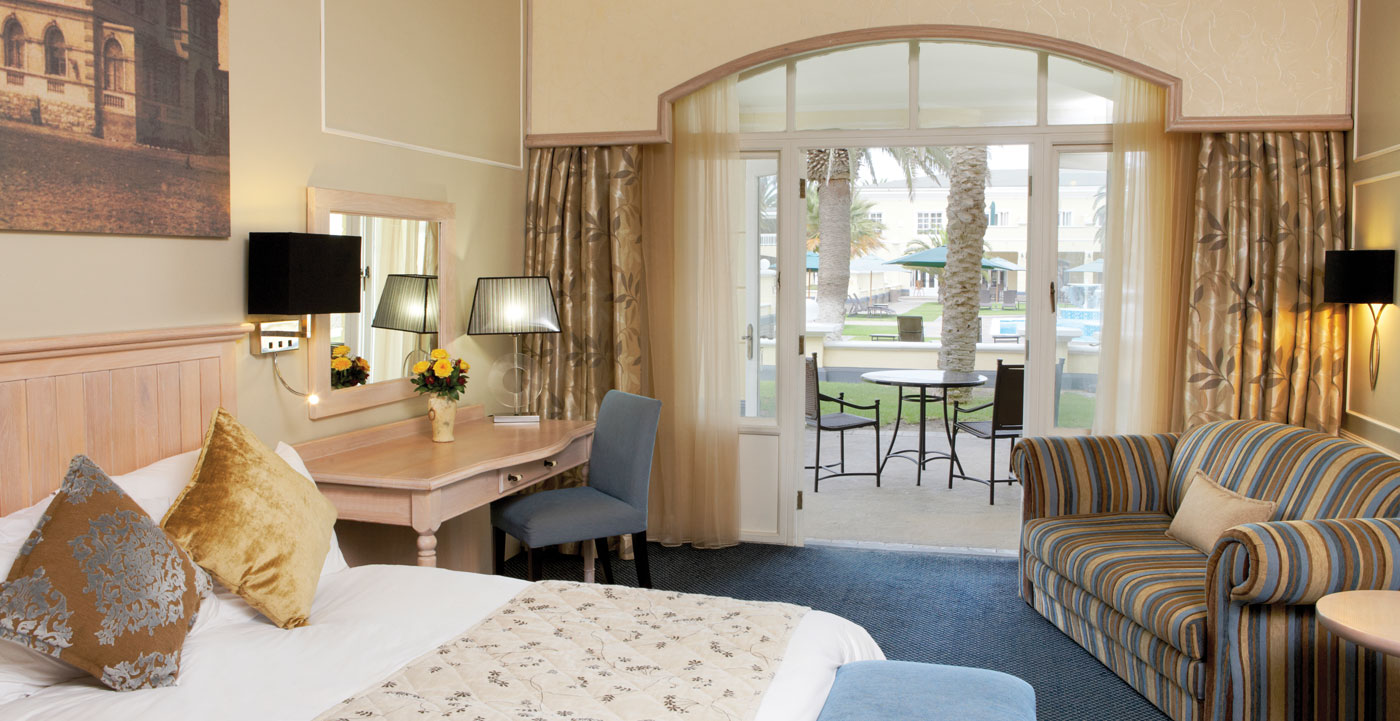 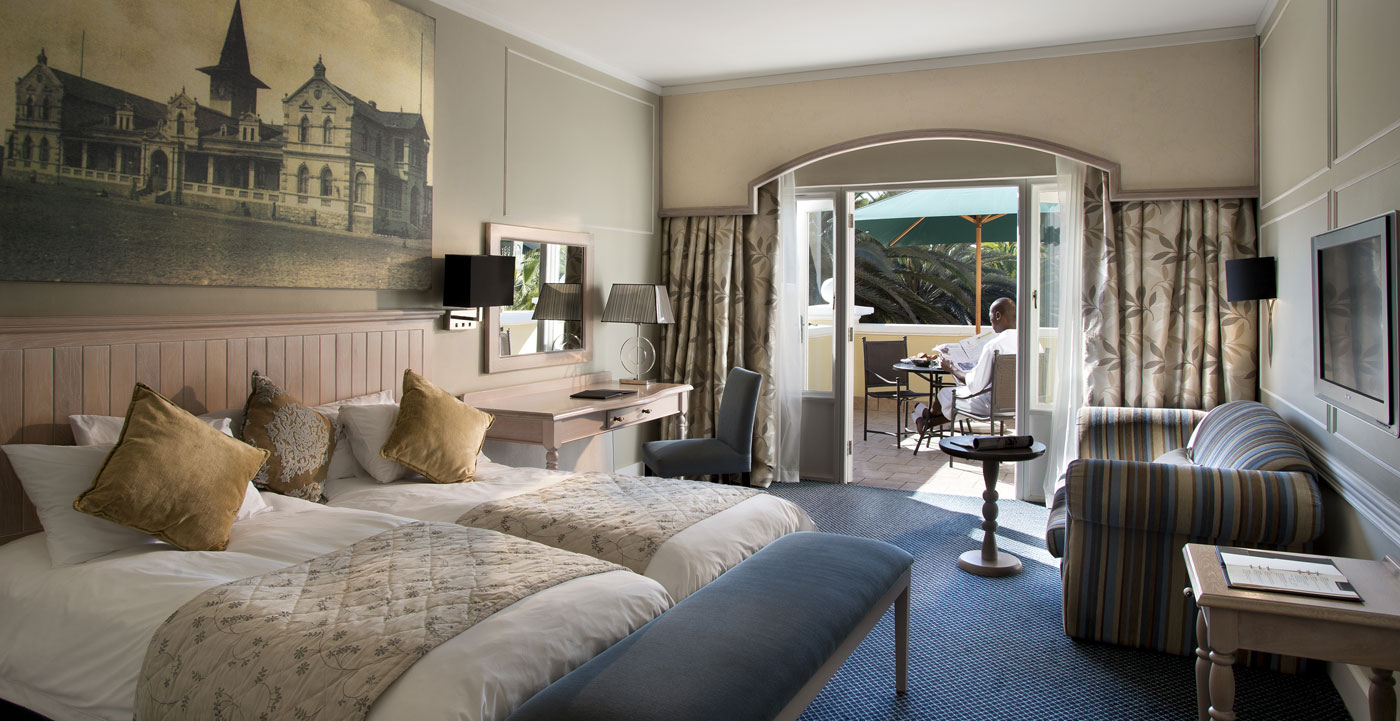 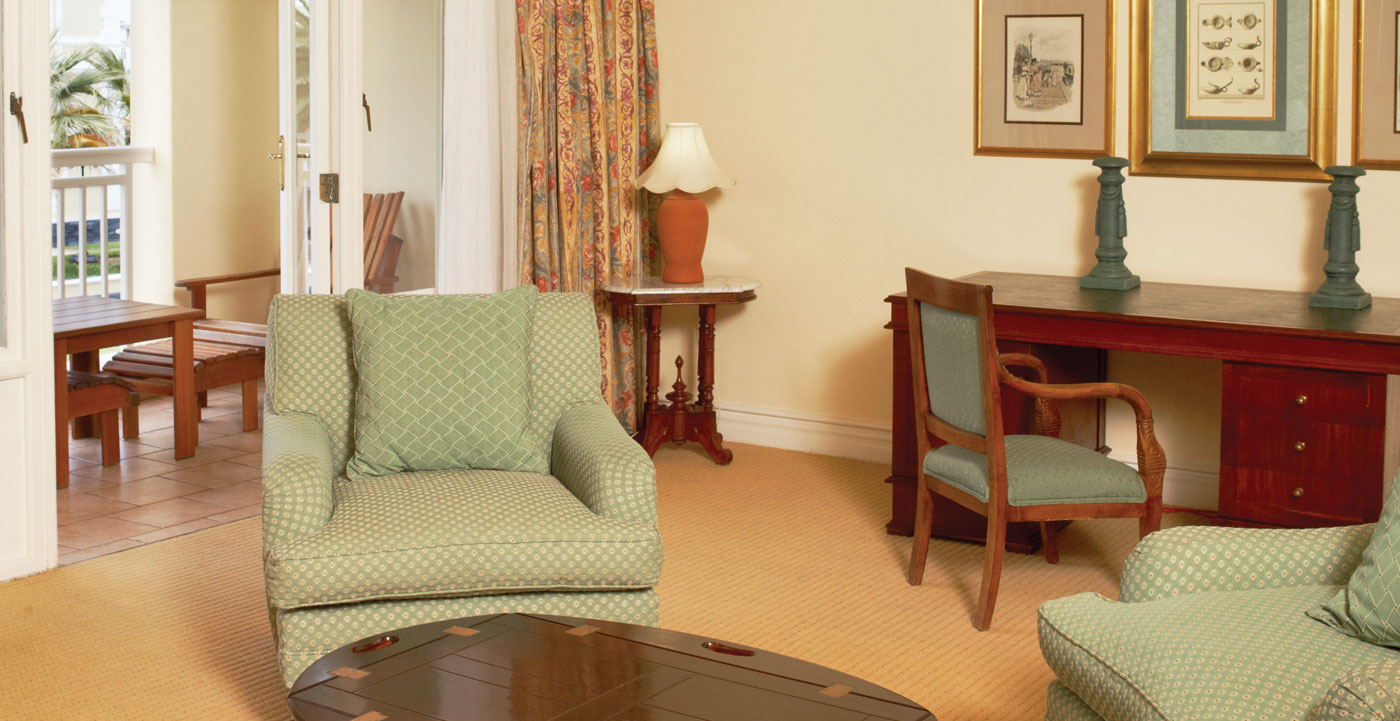 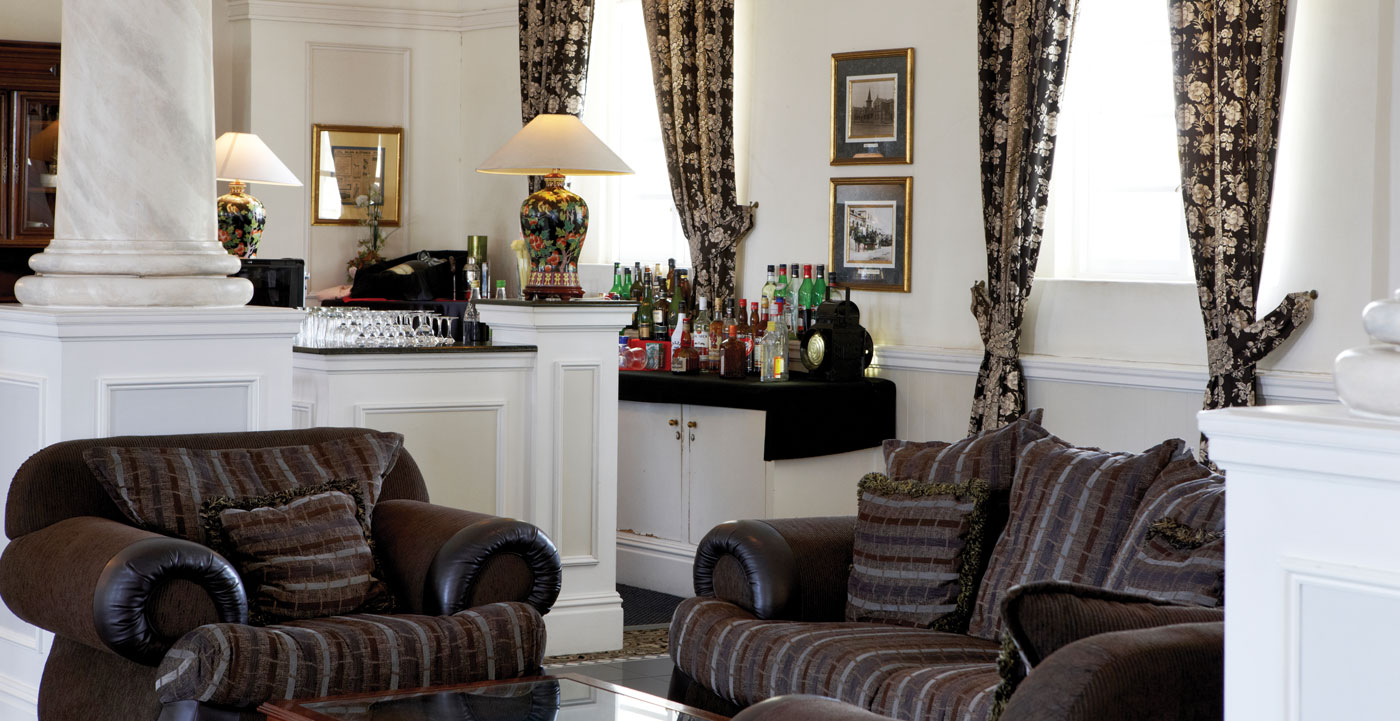 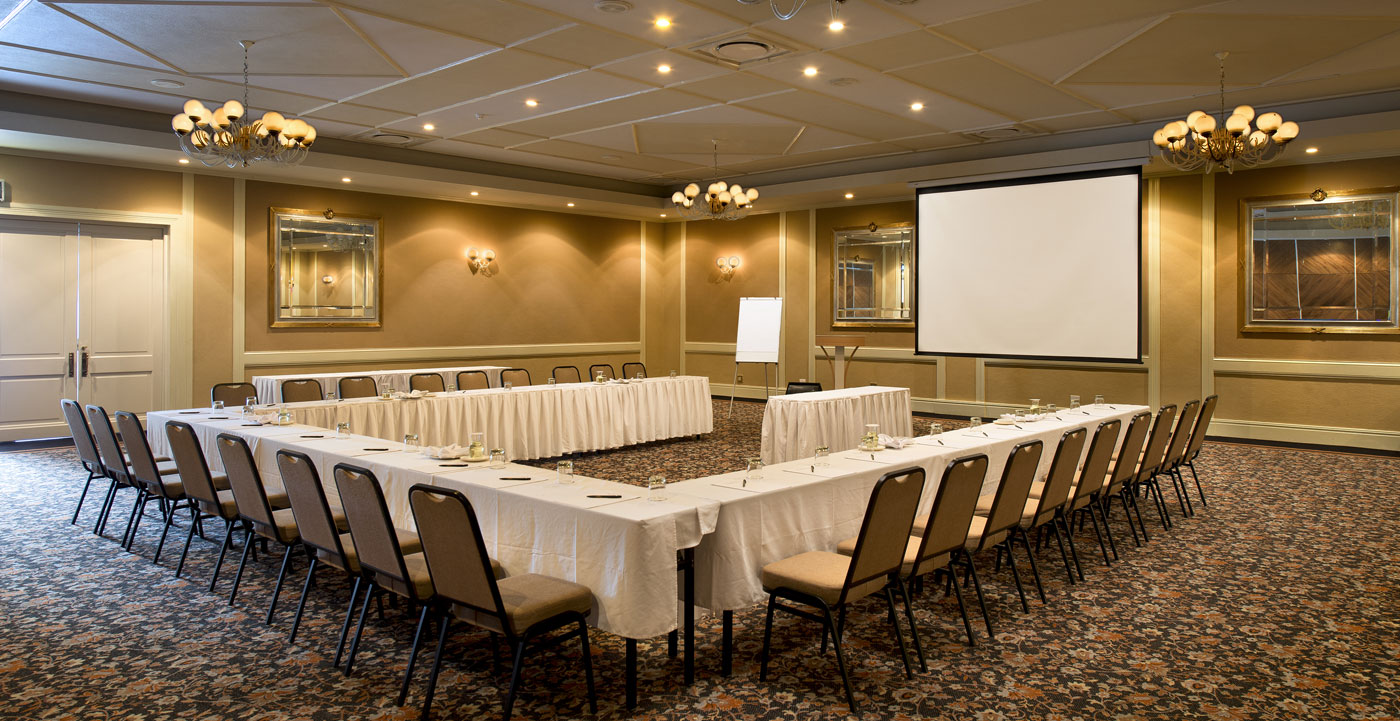 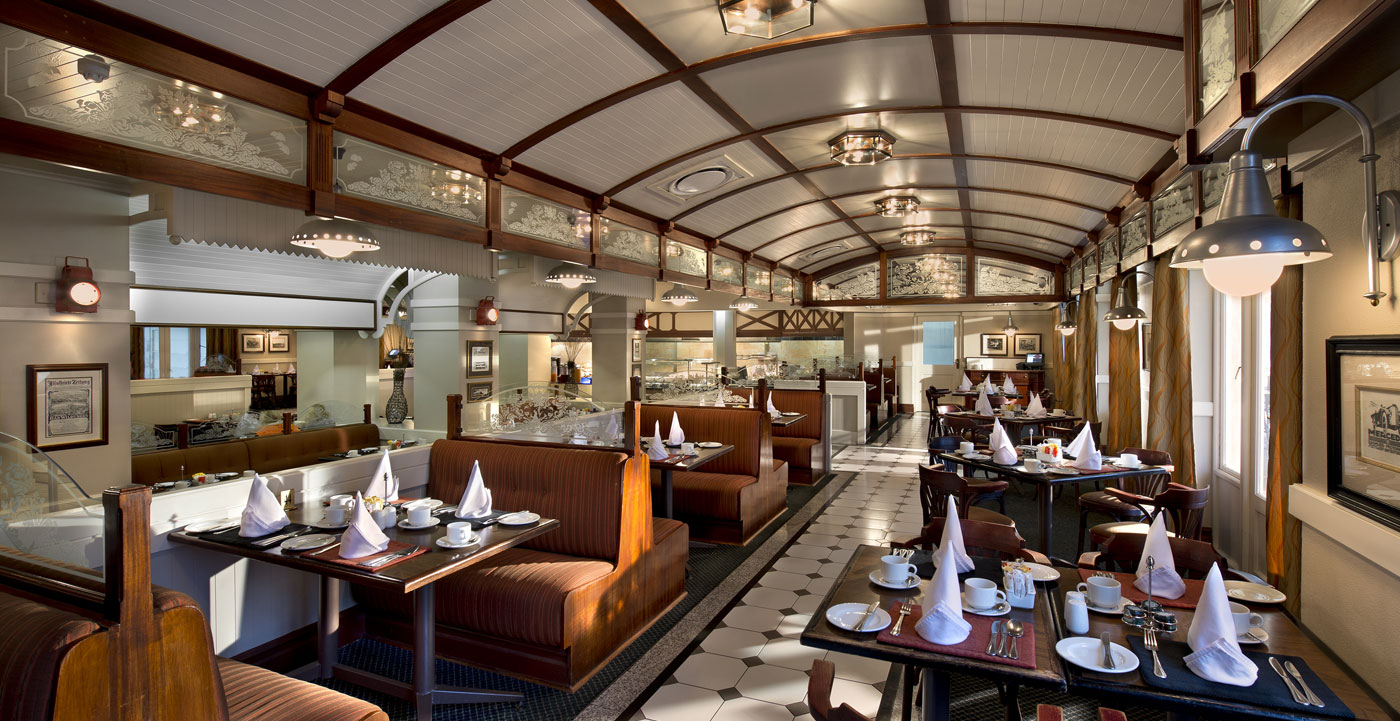 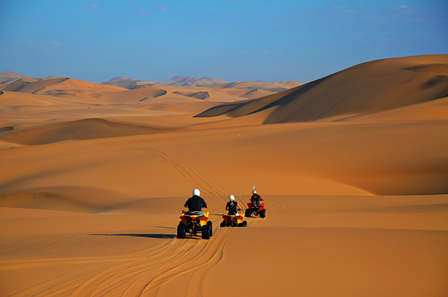 Quad bike tours Atlantic Coast
Quad bike tours explore the area of sand dunes around Swakopmund and Walvis Bay at the Atlantic Coast of Namibia. Duration of the tours varies from half an hour to several hours. Overnight desert tours can be arranged. Examples: 20 km desert tour, +-1 hour, 38-55 km desert tour, +-2 hours: pick-up times: 09:00, 11:00, 13:00, 15:00. The most popular tour - the real adventure and for the ride of your life. Ride the wildest dunes, roller-coasters and spirals of the coastal Namib. Excellent photographic opportunities and adrenaline guaranteed. Or explorer tour: +- 2.5 hours, departures: mornings only. Quad bike tour through the desert to explore the different plant and animal life of the Namib Desert. Make a lot of stops on the way - while guide will show and inform about the creatures of the desert. Much slower quad tour for pure enjoyment. Contact for reservations & detailed information: enquiry form orbelow form or e-mail. 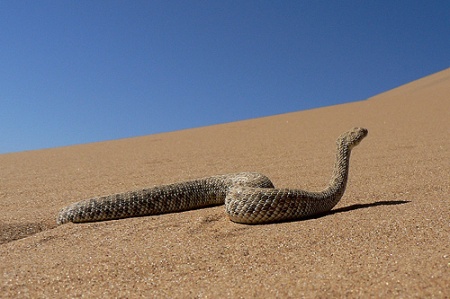 Living Desert Tour
Half day Living Desert Tour, running from mornng till 12:30 - 13:00, includes transfers, guided dune walk & refreshments. This unique desert tour concentrates on exploring the local dune belt between Walvis Bay and Swakopmund at the Namibian Atlantic coast of Namibia. You can explore the Namib Desert and discover its many wonders. Plenty of time is available for frequent stops to take photos of the dunes and the surrounding environment. Namib, which means vast and empty, leaves images of total desolation to the onlooker. This is true to a certain degree, but the contrary, the life giving fog supports a wealth of fauna and flora. Your guide will stop continuously to look for tracks (known locally as reading the bushman paper), to determine which animals were active the night before and wherever possible will try to catch some of them to show you. Great care is taken in sharing knowledge with you on each desert animal, including emphasis on special adaptations and perfect design used for survival in the desert. Time and care is taken to ensure each animal is returned safely to its home. Come explore this wealth of life with us. Sidewinder Snakes, White Lady Spiders, Namaqua Chameleons, Dancing Lizards and much more can be seen. Excellent photographic opportunity for nature lovers. Contact for reservations & detailed information: enquiry form or e-mail.

Dolphin cruise
Morning dolphin cruise is a very popular activity with local and foreign tourists as well as incentive/conference groups visiting Atlantic coast of Namibia - it explores an area that the average visitor doesn't have access to. The entire cruise is done with ski boats in Walvis Bay protected lagoon area, where the water is calm and abundant with bird life. Boats depart fr om Walvis Bay Yacht Club in the morning and cruise the harbour through to the Bird Island, and then cut across the lagoon to moored trawlers wh ere inquisitive seals will swim up to the boats for something to eat. From there boats head for Pelican Point where entertainment is provided by a large seal colony and schools of dolphins swimming alongside the boats. Dolphins sighted are the Heavyside and Bottlenose. For the bird lovers, apart from seeing many flamingos, cormorants, and pelicans, there are common sightings of the White Chinned Petrel, Wilson's Storm Petrel, Cape Gannet, Black Oystercatcher and even the Jackass Penguin. Pelicans also provide wonderful photographic opportunities while flying alongside the boats. To round off the trip guests will be spoilt with fresh Walvis Bay oysters, snacks, cold sparkling wine, soft drinks and beer served on board the boat, to return to Walvis Bay by around noon. Contact for reservations & detailed information: enquiry form or e-mail. 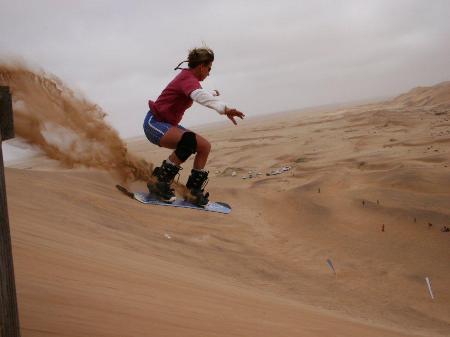 Sandboarding
The safest and most effective method of sliding down sand dunes has been developed in Swakopmund, Namibia. The "perfect" sandboarding dune was chosen - a star dune with six different faces and a towering height of 100 meters. The dune is located approximately 11 km from Swakopmund at the Namibian Atlantic coast. Stand-up sandboarding is available as well. Proper snowboards are used to teach participants to board on the dunes. Tours include: safety gear: helmets, elbow pads and gloves, instruction, boards, boots for stand up boarders, polish. Also included is light lunch: operator provides the makings for sandwiches from fresh bread rolls, cold meat, cheese, tomato, cucumber, onion, mustard, mayonnaise, margarine - it's suitable for vegetarians and lactose intolerant people. Drinks are offered additionally: water, soft drinks and Tafel Lager beer. Last, but not least: video to refresh your memories long after you left Namibia! Contact for reservations & detailed information: enquiry form or e-mail. 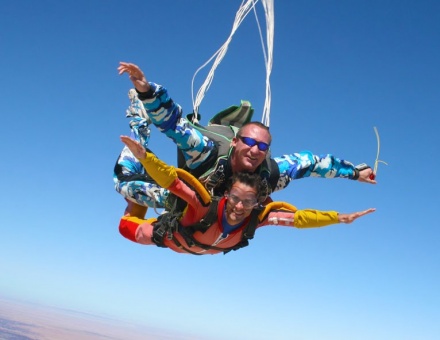 Tandem skydiving
Tours for adrenaline lovers conducted from 09h00 throughout the day, weather permitting and include transfers & safety gear. Tours depart daily, usually after the fog has lifted in the morning. Before taking off, an experienced Tandem Master will give full instructions on the procedures to follow. Once in the plane you will enjoy a 35-minute scenic flight over the area climbing to 10,000 feet. After exiting the plane, a 30-35 sec at 220km/h free fall will follow before the parachute opens. Once under the canopy, another 5-8 minutes are enjoyed whilst descending to a tiptoe landing outside the club house. Tandem Skydiving in Swakopmund has a perfect safety record and guarantees enjoyment in the safest possible manner. Videos and Photos are available to save your memories. Contact for reservations & detailed information: enquiry form or e-mail. 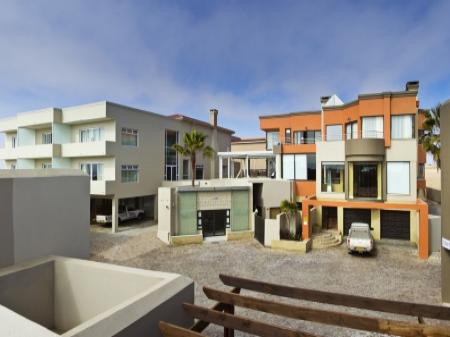 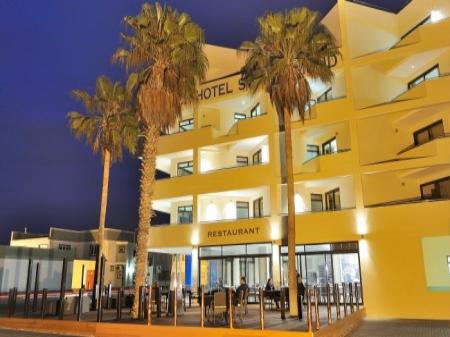 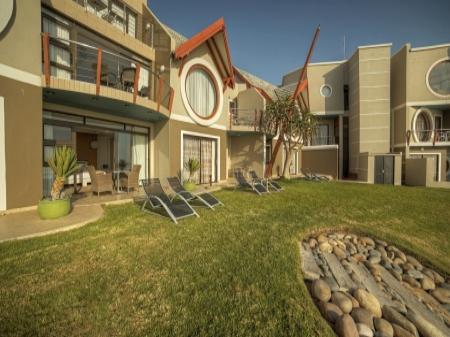 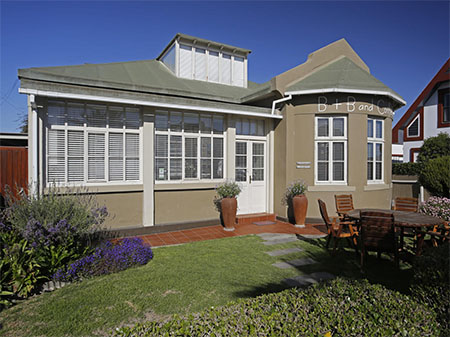 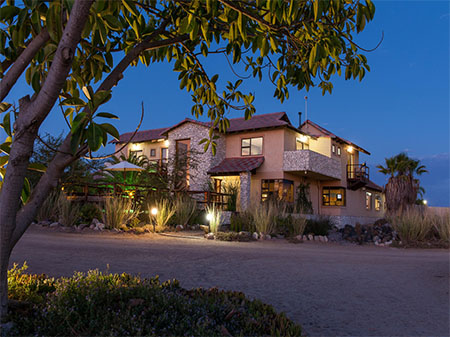 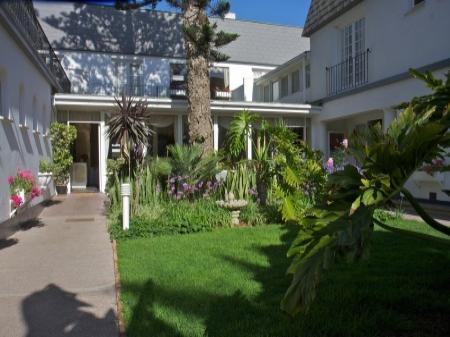 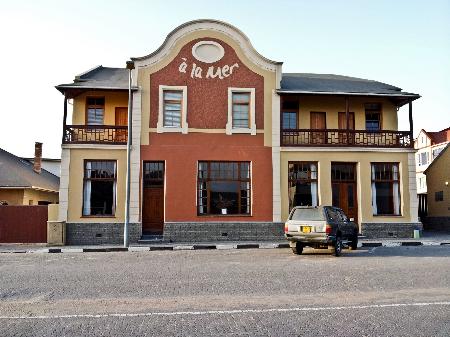 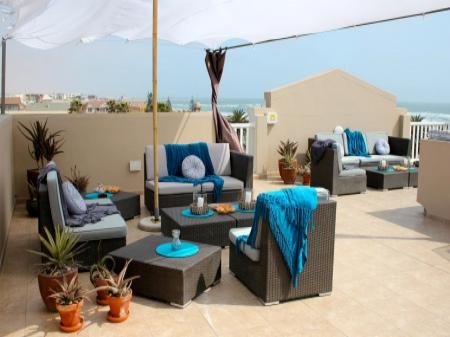 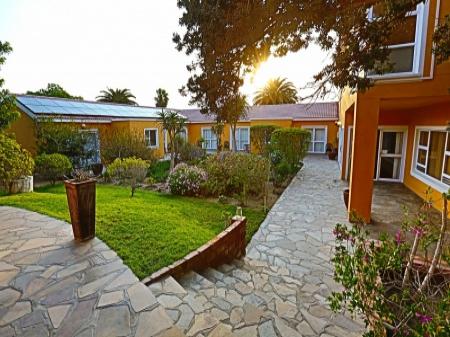 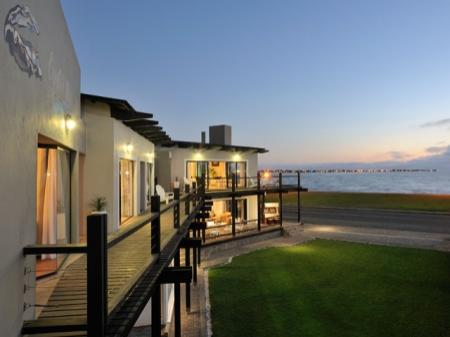